I have now travelled to 25 countries, which is really just like dipping my toes into the water as far as exploring the world goes. Still, after my last trip to Eastern Europe, I started making a list of my favourite places so far. It felt like a nice time to look back and figure out an answer to the question asked by those who diagnose you with the ‘travel bug’: “Where did you like best?” I might also have been bored on a long train ride.

Stunning small coastal village with colonial buildings and cobbled streets. A day out on a yacht never hurts either. 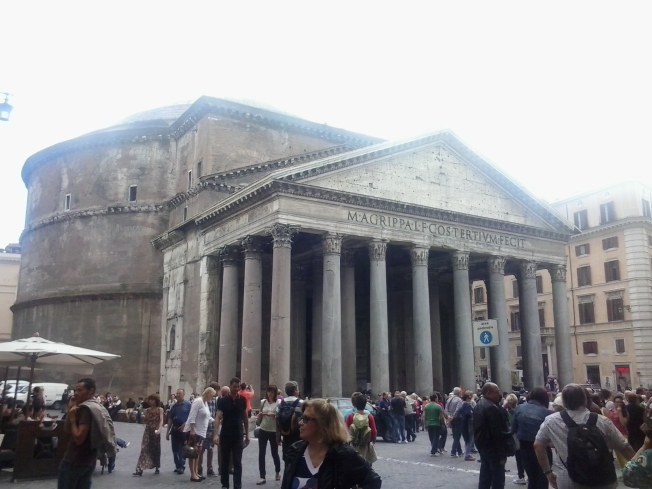 There is nowhere like Rome. You wander through narrow little streets and then stumble upon a massive ancient monument. I was awestruck.

My friend who lives in Geneva took me for a tour and warned it wouldn’t take long. She was right. We happily wandered around the beautiful lake and Old Town and I got carried away photographing the gorgeous spring flowers in the peaceful park.

A tiny town by a still lake where motor boats are not allowed and a man paddles you out to a small island where you can ring a church bell and make a wish. If that’s not enough, visit the medieval castle on the hill and bottle your own wine with a monk.

I arrived in this town exhausted but walking around completely reinvigorated me. An old Bohemian town, highlights include artwork around every corner in the form of paintings on the walls of buildings, sculptures, and even writing on the stones of the cobbled streets. Plus bears living in the moat of an old castle, super friendly people, arts and crafts stores in abundance, medieval feasts, and a lively gypsy bar.

Being from a bayside area in Australia, San Francisco instantly felt familiar. It’s easy going and you would almost feel like you were in Europe with the Victorian architecture if it weren’t for the blue sky and sea breeze. 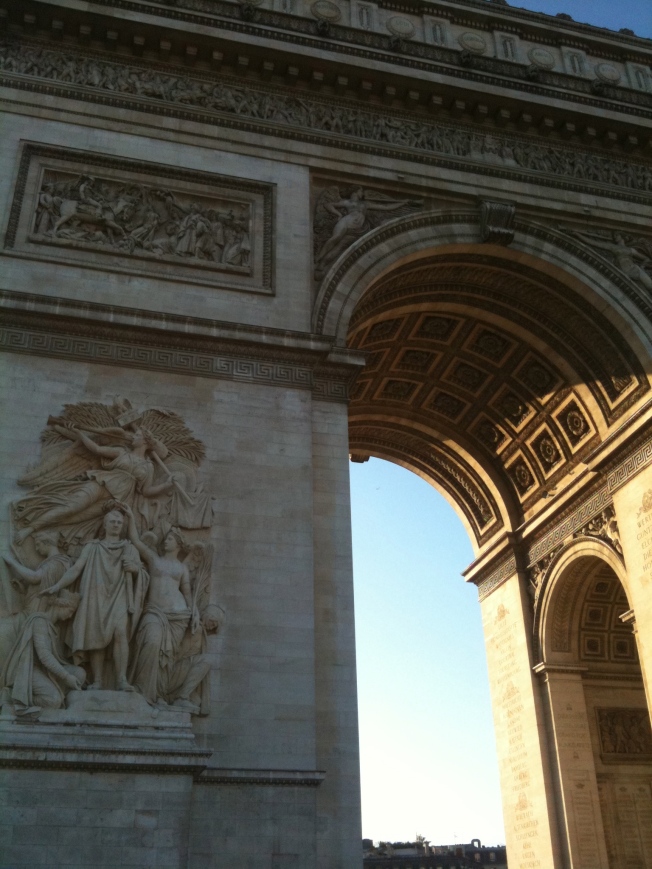 Paris is one of the few cities that completely lived up to the hype for me. Staying in Montmartre, we wandered around gathering delicious macarons, pastries, bread, poulet et pommes, and bottles of Bordeaux. I almost wept one night thanking the chef after the best meal of my life. Beyond the food, Paris is one of the best cities to explore on foot and via the Metro, from the old haunts of artists like Dali, Monet, and Picasso, to stunning churches like Notre Dame, to quirky bookshops where you can walk upstairs and sit on the couch while your friend plays the piano. Oh, and there’s this little place called the Louvre where I nearly passed out because I forgot about hunger as I walked around in a trance. 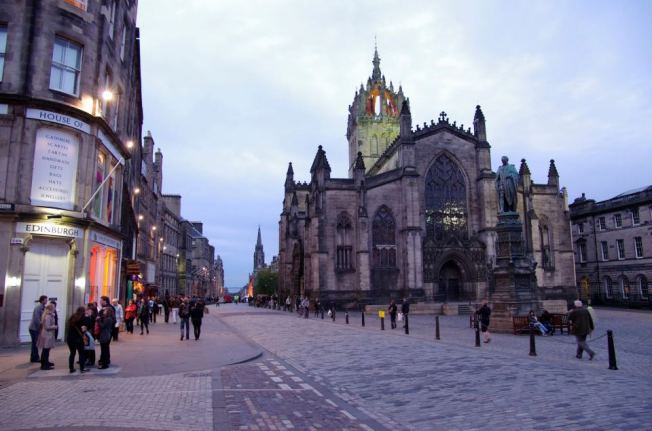 With dark, gothic architecture and a rich artistic history, this city is fun to explore at night. A journey that began at a castle, wound through streets lined with warm pubs, up some stairs into a cemetery to visit the grave of 18th century philosopher David Hume, then up Calton Hill to the half-built, full-size replica of the Parthenon, lit up and overlooking the city below.

Bath is exactly what you would expect the one time home of Jane Austen to be: completely charming and romantic. It feels like a town willing its residents to enjoy themselves with lots of public parks, theatres, and of course the Roman Baths.

A city built around a big lake is always a thing of beauty. Dunedin has that beauty plus an albatross nesting area and a history involving the Maori peoples, Scottish settlers, a gold rush, and a thriving indie rock scene. (Photo credit: Wikipedia) 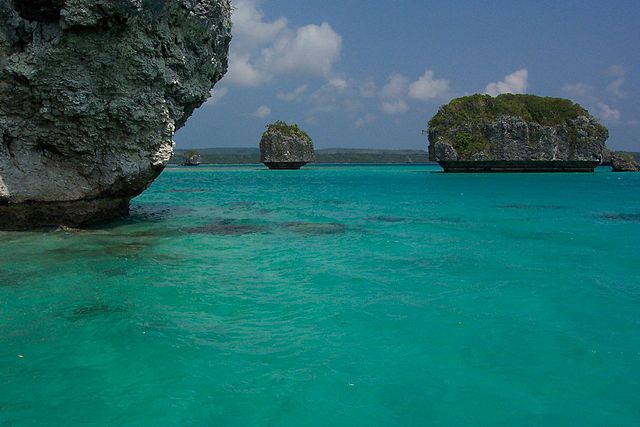 Imagine snorkelling here. With tropical fish. With no one else on the tiny little beach but the people you came with. Enough said. (Photo credit: Wikipedia)

Here’s the silly part though. I am guilty of the same thing that many travellers admit to with shame in their eyes; I have not really explored much of my own country, Australia.

I have not included any Australian destinations on my list of favourites because, even though I think our country is incredibly beautiful and unique, I haven’t really seen the best bits yet. I’m yet to snorkel the Great Barrier Reef, visit the big red rock at Uluru, or go down to that little extra piece at the bottom that sometimes gets forgotten, Tasmania, which is so beautiful it inspired one of my friends to pack up and move down there.

I have seen the Twelve Apostles and driven along the Great Ocean Road, which is stunning, and I do enjoy a visit to what is the trendiest of our cities these days, Melbourne.

I am committing to seeing more of Australia before I journey to any more of the rest of the world. That way, when I next cross paths with a Canadian backpacker who tells me about their trip to Australia, I will understand what the hell they’re talking about.